Today, the Centers for Medicare & Medicaid Services (CMS) announced the 2017 premiums for the Medicare inpatient hospital (Part A) and physician and outpatient hospital services (Part B) programs.

On October 18, 2016, the Social Security Administration announced that the cost-of-living adjustment (COLA) for Social Security benefits will be 0.3 percent for 2017. Because of the low Social Security COLA, a statutory “hold harmless” provision designed to protect seniors, will largely prevent Part B premiums from increasing for about 70 percent of beneficiaries. Among this group, the average 2017 premium will be about $109.00, compared to $104.90 for the past four years.

For the remaining roughly 30 percent of beneficiaries, the standard monthly premium for Medicare Part B will be $134.00 for 2017, a 10 percent increase from the 2016 premium of $121.80. Because of the “hold harmless” provision covering the other 70 percent of beneficiaries, premiums for the remaining 30 percent must cover most of the increase in Medicare costs for 2017 for all beneficiaries. This year, as in the past, the Secretary has exercised her statutory authority to mitigate projected premium increases for these beneficiaries, while continuing to maintain a prudent level of reserves to protect against unexpected costs. The Department of Health and Human Services (HHS) will work with Congress as it explores budget-neutral solutions to challenges created by the “hold harmless” provision.

“Medicare’s top priority is to ensure that beneficiaries have affordable access to the care they need,” said CMS Acting Administrator Andy Slavitt. “We will continue our efforts to improve affordability, access, and quality in Medicare.”

CMS also announced that the annual deductible for all Medicare Part B beneficiaries will be $183 in 2017 (compared to $166 in 2016). Premiums and deductibles for Medicare Advantage and prescription drug plans are already finalized and are unaffected by this announcement. 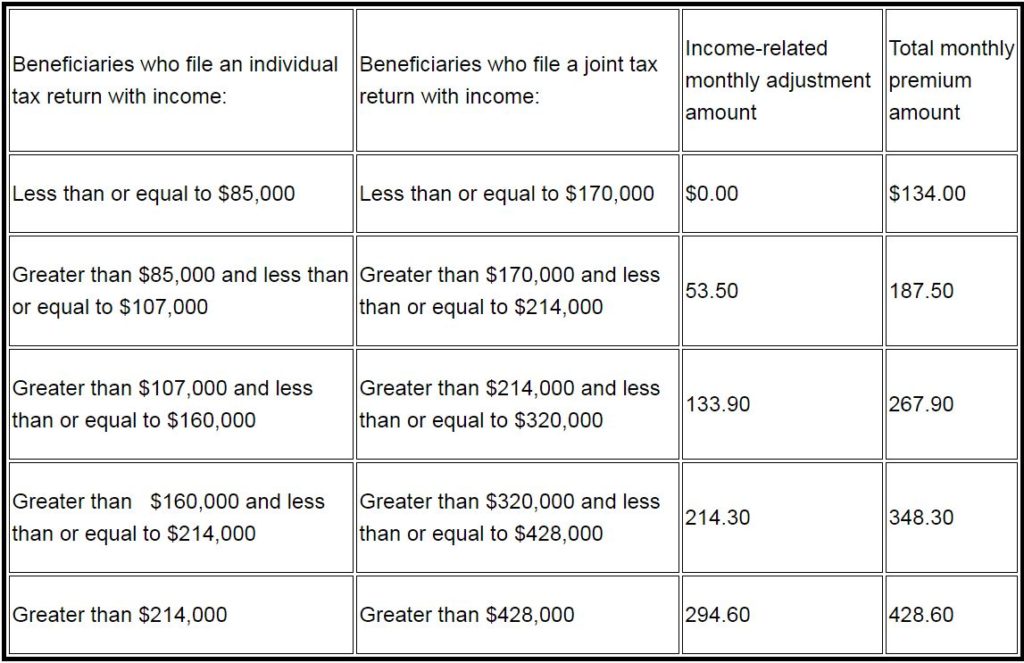 Medicare Part A covers inpatient hospital, skilled nursing facility, and some home health care services. About 99 percent of Medicare beneficiaries do not have a Part A premium since they have at least 40 quarters of Medicare-covered employment. 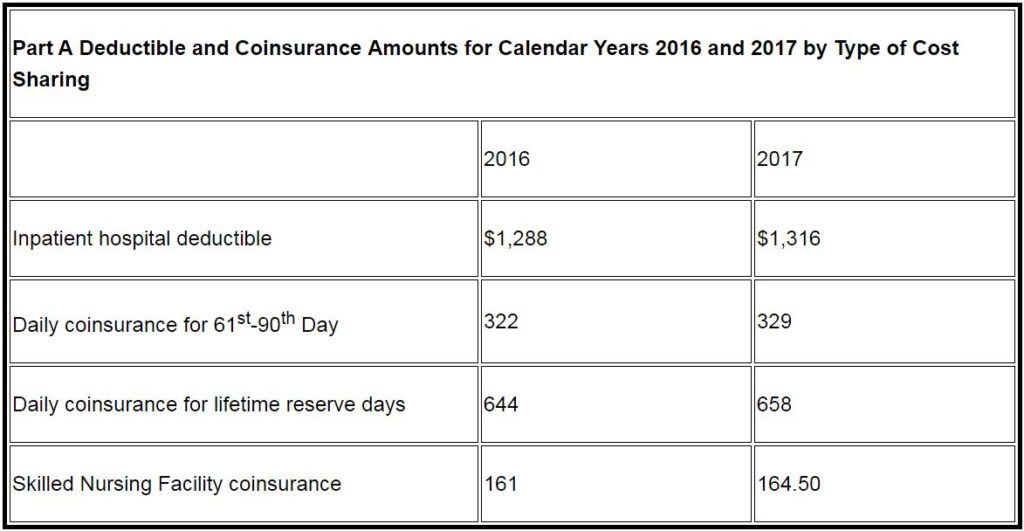 Learn About Medicare
Not sure what you need? Our experienced agents will work with you to find the perfect plan for you, your family, or your employees.
Help Me!!
Copyright 2022 JME Insurance Agency. All Rights Reserved.
Back To Top