The out-of-pocket exposure for non-HSA-qualified metallic plans is now significantly higher than for “High Deductible” HSA plans. For individuals, it will be $7,350 in 2018, and for families it will be $14,700. The new figures are summarized in the chart below.

If you have questions about Health Savings Accounts or are interested in one for your family or your employees, please contact JME insurance at 972.245.0266. 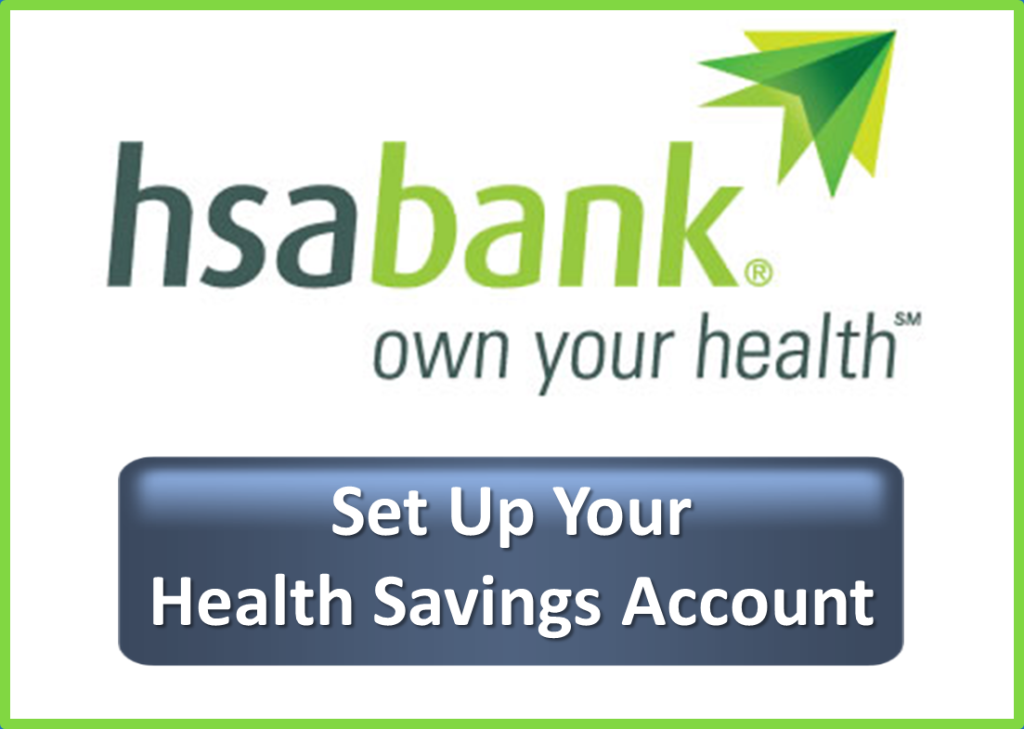